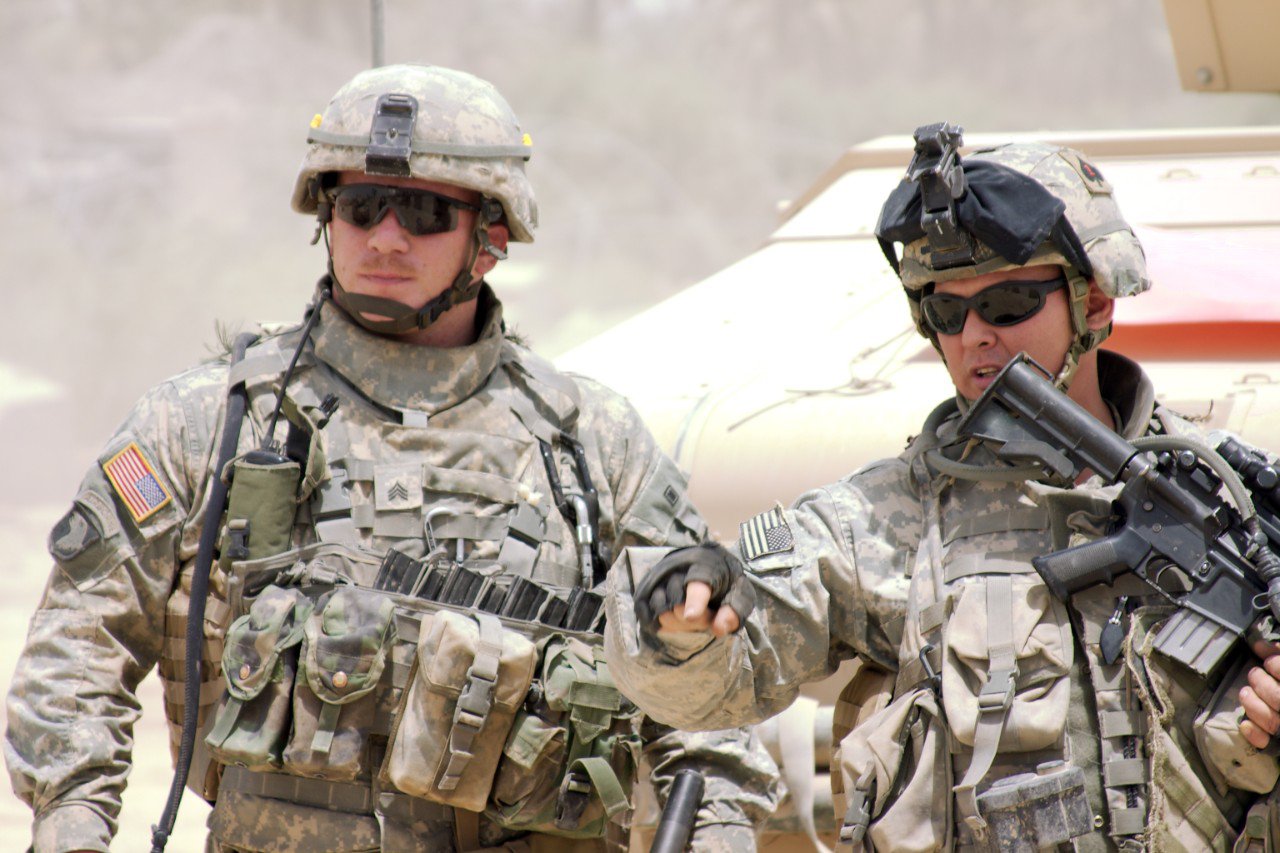 For many, the topic of innovative technologies in frontline defence is likely to conjure up images of drones or robots.

However, there is another piece of kit that is becoming deeply embedded in defence operations. It’s also one that will be familiar to almost everyone.

The website Defence & Security Systems International reported that sales of tough or rugged mobiles and tablets are set to reach $2.6 billion by 2028, up over $1bn from 2020. Defence forces are part of this wider movement for tough mobile uptake. And there are very particular reasons why these devices – and particularly Android devices – are set to become a crucial part of military operations in the years ahead.

We look at some of them in this post.

Rugged devices are fit for purpose

But the take-up is about much more than tough credentials. Bright screens, anti-glare features, multiple side buttons for quick app launch and gloved use options all contribute to these machines’ suitability for combat environments.

Consumer models typically offer support and security updates for as little as two years. Phones outside this support window are vulnerable and could malfunction.

Leading manufacturers of rugged devices recognise the need for a return on investment and design support plans accordingly. For instance, Zebra Technologies’ LifeGuard is an operating system update programme for Zebra Android products that extends the availability of OS security updates and patches for up to 10 years. It can help the military deploy reliable devices for up to a decade. This makes a rugged device a sensible investment compared to other consumer options.

This is perhaps the most significant development of all. Sophisticated software is providing tactical information to defence forces on a scale never seen before.

Meanwhile, the Nett Warrior software is a situational awareness system deployed during combat operations of the United States Army. It is installed on the National Security Agency-approved Android operating system.

Both of these applications are nudging defence forces towards a greater use of rugged tech and, specifically, Android devices.

The best tough mobiles have an eco-system of add-ons that far surpass consumer models. Some, such as vehicle mounts, can ensure they are accessible while personnel are on the move in ground vehicles or aircraft. Others such as barcode scanners help devices become central to logistics or automated logistics (see below). One or two might even save lives. For instance, hot swap batteries, which can be changed during device use, ensure personnel do not lose access to vital communications in critical situations.

British Army infantry units typically carry around 25kg of kit. So you can be sure that on the front line every item needs to pay its way in terms of weight and bulk.

In recent years, mobile devices have become more lightweight and sleeker. There’s really no comparison to the bricks of a few years back. For instance, a Zebra TC72 or TC77 weighs just 376g with its HD battery. This development will make rugged devices increasingly attractive to defence procurement teams.

We mentioned at the top of the post a shift to not just rugged, but Android rugged. From the point of view of defence forces, this makes sense. According to Statista, over 71% of smartphone users worldwide use the Android OS. Therefore, deploying Android devices requires less training. Recruits will also have an intuitive sense of the OS, speeding up their responses in demanding situations.

As outlined in the Army’s Future Soldier Guide, digitalisation plans such as Programme THEIA and the Digital Capability Transformation agenda aim to modernise ways of working and outcompete adversaries. Over the next decade or so, radical technological changes will help to get new capabilities to the frontline faster.

Rugged Android mobile devices are likely to become a key part of this transformation. Once devices are locked down and secured using a service such as ASP from Nuffield Technologies, they provide a multi-functional platform with huge potential. Apps can be designed, developed and rolled out on this platform swiftly and securely. For instance, a rugged device with a camera can host a new app to meet a new requirement, removing the need for the costly and timely development of bespoke hardware or systems. Similarly, a rugged device’s comms capabilities (Bluetooth, Wi-Fi and (closed) network connectivity) can also become central to the rollout of new, rapidly deployed apps and technologies.

What the future holds

Of all the points we’ve mentioned, the proliferation of new technologies and ‘Future Soldier’ are likely to be the key drivers to rugged device uptake in frontline defence operations.

In 2022, the British government purchased over $165,000 worth of DJI Matrice 300 RTK drones and accessories. Meanwhile technologies such as body sensors can detect a soldier’s vital signs. These help to measure alertness and fitness for duty and provide vital information about their status. They can also help to ensure safe training thresholds, a particularly compelling application given the well-publicised and tragic fatalities of recent years.

One of the most significant emerging technologies, which is still in development, is the proposed deployment of autonomous logistics in frontline defence environments. The aim is to carry out supply chain operations, and move vehicles, equipment, people and other resources without direct human control. This should reduce the need for personnel to enter hostile environments and risk their lives. The UK Defence Science and Technology Laboratory is developing and trialling this technology for its Project Theseus Joint Tactical Autonomous Resupply and Replenishment (JTARR) programme. In August 2021, it undertook a public demonstration featuring the remote-controlled and autonomous operation of a pair of unmanned ground vehicles (UGVs).

Deployment of autonomous logistics, drones, body sensors and other new technologies will continue to increase the roll out of rugged devices to the front line for years to come.

To find out more about the potential of using rugged devices in the defence sector, talk to Nuffield Technologies. We partner with Zebra Technologies, a leading supplier of rugged hardware, and can help you procure the right devices at the right prices. We also provide ongoing support and consultancy to ensure you get the maximum return on investment for your technology.