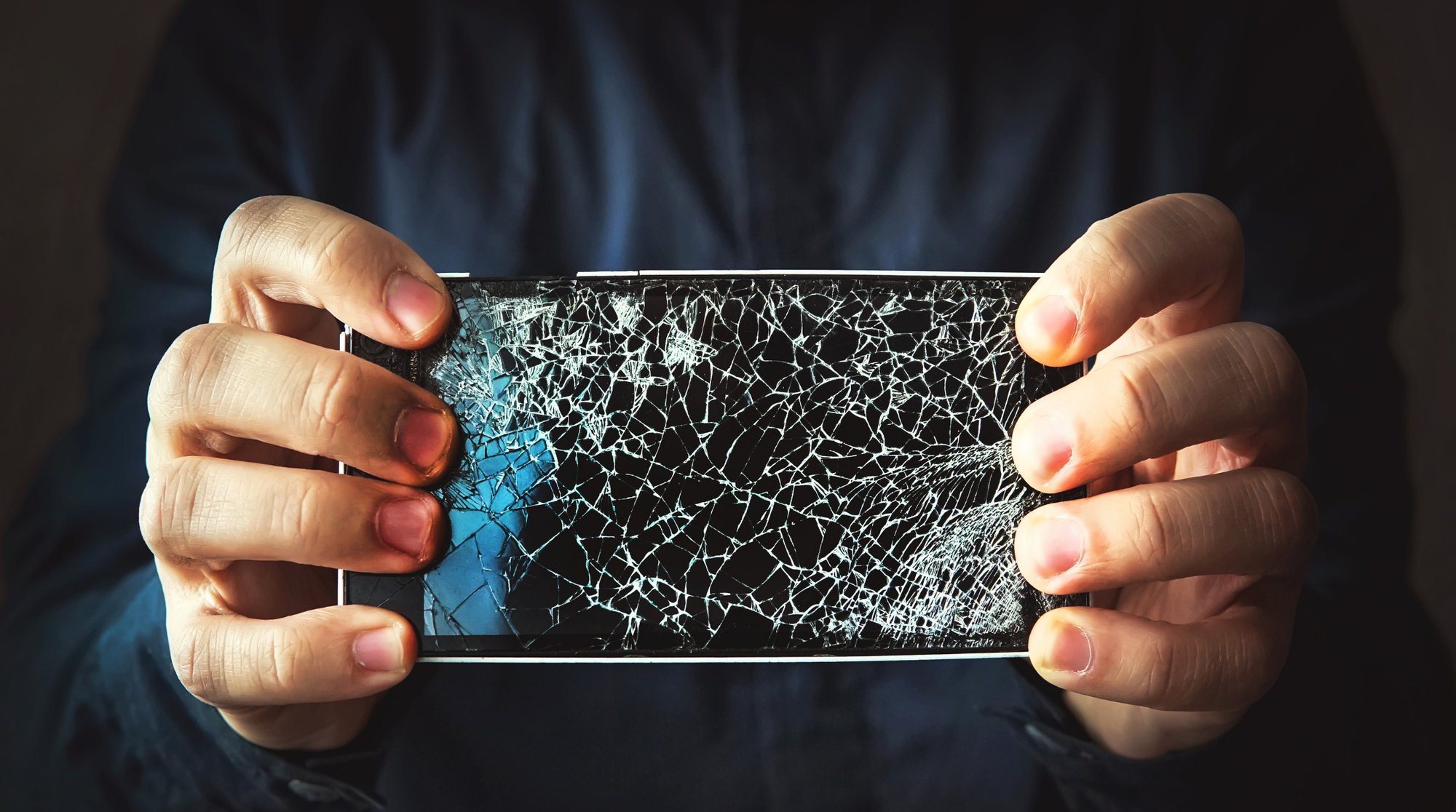 Why Rugged Phone Cases Are Not the Answer for Your Business

At first glance, rugged phone cases may seem like a reasonable idea. Simply add a heavy-duty outer shell to a standard mobile phone and – in one step – you have a cut-price rugged mobile that will stand up to the rough and tumble of your workplace. Perhaps this approach will enable you to redeploy existing devices as ‘rugged’, or encourage a ‘bring your own device’ (BYOD) policy.

But, as with many apparently simple solutions, when you delve deeper it gets more complicated. In fact, we suggest you think twice before following this route. For light enterprise use – perhaps in non-customer-facing office environments – it just might suit. But for businesses where phones are likely to experience intensive or rough handling, and where uninterrupted performance is paramount, you should consider a truly rugged option.

Here’s five reasons why you should not use rugged phone cases with consumer phones for your business.

1) Your phone will not be truly rugged

We’ll start with our most important point. A standard phone with a ruggedised case is not truly rugged. To understand why, it’s important to understand what makes a phone rugged.

Firstly, a rugged phone will have exceptional ingress protection, preventing solids and liquids entering the device. In most cases, rugged cases simply cannot compete with the hi-spec seals offered by good-quality rugged phones.

Secondly, a rugged phone will withstand drops and shocks without damage to exterior or interior components. Standard phones with rugged cases may protect against some drops, but will not offer the same level of protection against internal damage. As we have mentioned in another post, this is because rugged phones are built from the inside out, with resilient components such as shock-resistant memory. It’s this approach that protects against jarring falls; in other words, it has little to do with outer casings. With one survey of 2000 people suggesting people drop their phones on the ground an average of four times per week, it’s clear this is a crucial difference from the point of view of a phone’s potential lifespan.

There is also a third criteria relating to ruggedness: temperature. Some rugged devices can withstand extreme heat and cold, using sophisticated temperature level controls and even internal heaters. Simple rugged phone cases will not introduce this level of functionality or cope with temperatures ranging from 14° F to 122° F/-10° C to +50° C, which is standard for many rugged phones.

2) Your battery may not last very long or work properly

For many businesses, the battery life of workers’ phones is critical. Loss of charge during a shift could result in hours of lost productivity.

Rugged mobile batteries often have higher capacities than consumer models. Also, at the end of a battery’s life – typically two to three years – a rugged battery can be replaced, extending the life of the device for years to come. This is not the case for many consumer devices; you may find, after two to three years, the battery function has declined significantly and the phone is no longer practical.

Rugged phone batteries are also more versatile. For instance, the ‘hot swap’ function, where batteries are swapped without powering down the device, can make all the difference to operational efficiency.

Finally, rugged phone cases can also stop your phone’s battery from working properly. This is because a battery typically dissipates heat through the casing, and an extra case will slow down this process. Consequently, the phone will heat up and run more slowly, due to thermal throttling, which means it will take longer to perform essential tasks – draining your battery.

You can solve this problem by removing the case. That, of course, takes you back to square one…

3) Charging your phone is going to become an issue

With consumer phones, charging commonly involves plugging and unplugging wires. This places a strain on the fragile charger pins, which can become damaged and operate inconsistently or not at all. As well as being easy to break, the charging port on most consumer phones is a weakness in terms of moisture and particle ingress.

Most truly rugged devices do not have a charging port. Instead, they use a dedicated charging cradle where the user simply slides the phone on and off robust pins. No wires feature. These highly adaptable devices are also backwards and forwards compatible, and can be mounted in vehicles. Many also come with multiple docking options, so you can charge several phones in one location.

In other words, when working with rugged devices in a business environment, the charging method is likely to work consistently, be freely available, and won’t pose a danger to the lifespan of your phone. For consumer devices, this isn’t necessarily going to be the case.

Yes, there is the wireless charging option, but, unfortunately, this is unacceptably slow for most businesses. And it’s made all the more slow by the addition of rugged phone cases, which may slow down the charging process.

4) It’s going to cost more than you think

Rugged cases don’t come cheap. In fact, the highest-quality models usually add a significant sum to the cost of a smartphone. This fact should be considered when comparing prices of rugged versus consumer options.

You’ll also need to address the issue of replacing phones. According to VDC Research, the annual failure rate for consumer-grade devices in enterprise environments is three times higher than for rugged phones. Even if we allow that consumer models in rugged phone cases allow some protection, they clearly aren’t going to perform as well as a rugged phone. You’ll be making more repairs and buying more phones – and paying the associated price.

Going down the consumer phone / rugged case route is going to cost you. And it may well get complicated. You’ll have a mixed fleet, made up of different phones with all the implications that holds for operating systems, apps and chargers.

5) It’s not as good for the environment

We’re betting your company has a well-thought-out sustainability policy. If so, it’s going to be tough to justify the use of consumer mobiles over rugged devices.

Point 4 above reveals the short shelf life of consumer phones compared to rugged models. This throw-away-and-replace culture will contribute to the 40m tonnes of e-waste produced annually; waste that is considered hazardous and a threat to both ecosystems and human health.

Rugged phone cases are going to do little to make this better. In fact, they are going to contribute to the waste, worsening the situation.

We hope these five points convince you that, for the vast majority of businesses, going down the rugged route offers better performance, fewer failures and – ultimately – better value for money.

If you’d like to take a deeper dive into the consumer-versus-enterprise-device debate, read our white paper. It’s a great starting point for understanding the true benefit rugged devices will bring to your business, backed up by studies and data.

Nuffield Technologies can help introduce the right rugged technologies to your business, to maximise profits and productivity. We offer preferential rates on hardware from leading enterprise brands and can design bespoke software and apps tailored to your unique needs.

← What Makes a Rugged Mobile ‘Rugged’?
9 Reasons Why Your Business Mobile Devices Are Failing (And What You Can Do About It) →